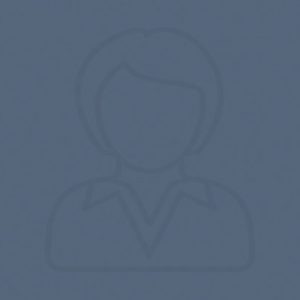 Vicki is originally from Indiana and has lived in Western Colorado for the past 35 years. She is married to her best friend and they spend as much time as possible enjoying the beautiful Colorado outdoors with their three dogs. She has been a nurse since 1992 and enjoyes working with a variety of patient populations in both acute and chronic settings. Her background with patients that have experienced a brain injury began at the Grand Junction Regional Center several years ago and Vicki has been drawn to this population since then. Most recently she worked at St Mary’s Hospital in Grand Junction on the Neuro Trauma Stroke unit where she became a Stroke Certified RN and served as the Neuro Educator.

Vicki is currently an Assistant Professor of Nursing for Colorado Mesa University and works with the Associate RN program on the Montrose campus. She still regularly spends time in patient care as time allows, as a member of the psychiatric team at St Mary’s Hospital and the MedSurg team at Delta Health. She very much enjoys both the challenges and rewards that come from working with patients, families and other members of the healthcare team.

Back to Trust Fund & Board