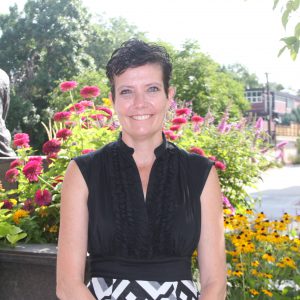 Gretchen has spent over 20 years working in the child welfare and juvenile justice fields, including working for both human services and judicial. Currently, she works as the Judicial and Legislative Administrator. Prior to that, she was the Permanency Manager for Division of Child Welfare. In 2004, Gretchen received her Juris Doctorate Degree from Gonzaga Law School; prior to attending law school, she worked as a nurse case manager for foster children. She earned a Bachelor’s of Science in Nursing and Psychology from Weber State University. She was appointed to the Traumatic Brain Injury Trust Fund Board in 2017, where she serves as both a brain injury survivor and the CDHS representative.

Back to Trust Fund & Board